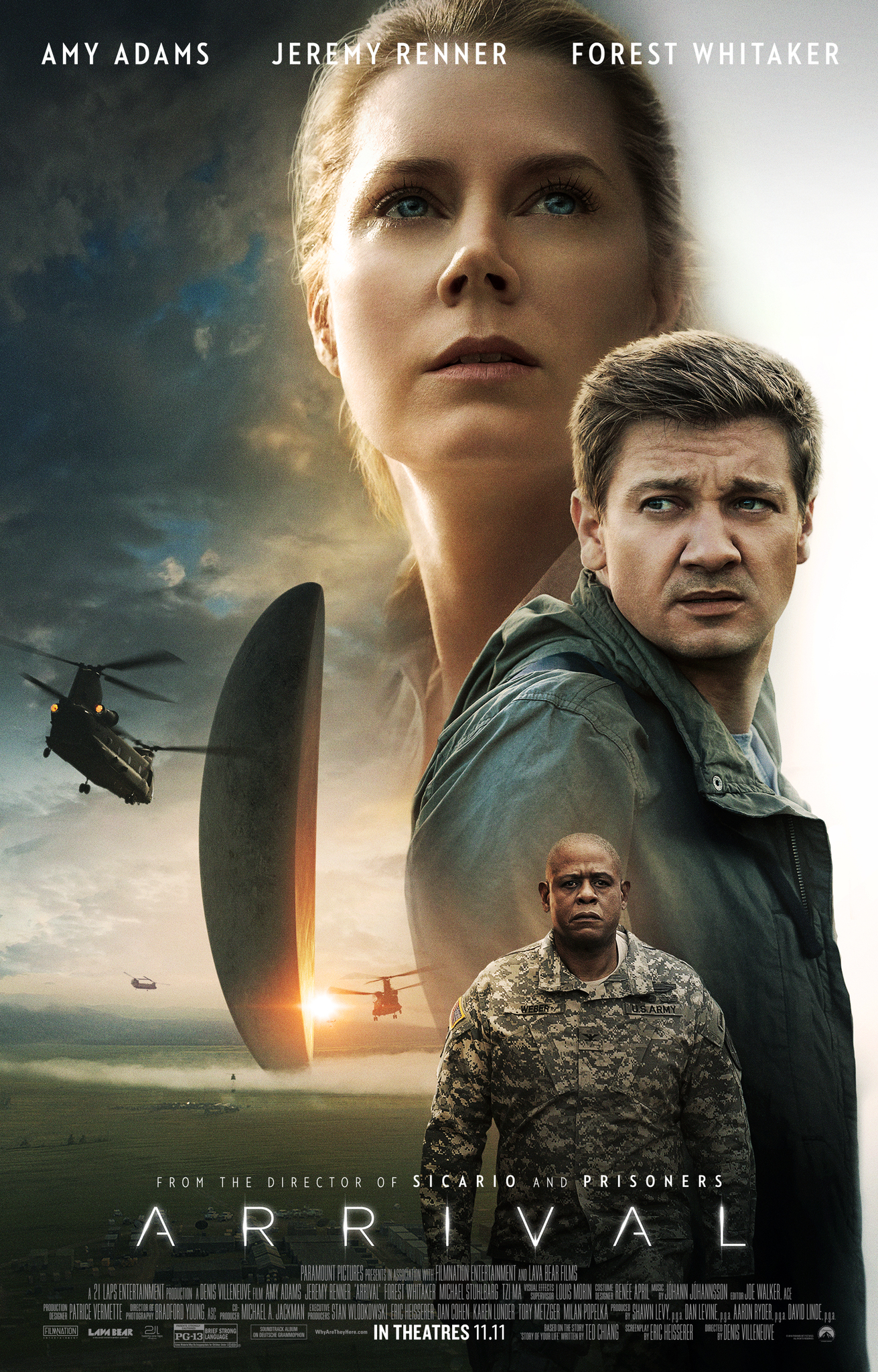 It’s another marginal but effective difference between hard and soft science fiction: the “give” in the storytelling. Because hard science fiction, think Interstellar (which hired actual astrophysicists to accurately represent an on-screen black hole) is so married to its accuracy, insofar as the laws of nature are concerned, its rigidity assumes the form and function of the story. Insofar as the laws of nurture? They’re squishy for softer pieces. If it’s inconvenient that a black hole be scientifically accurate, then filmmakers can just build a tesseract at the event horizon and make the whole story a metaphor for love (…wait).
Time travel, in hard science fiction, is often limited to established possibilities based on rigorous scientific work. It’s often displayed as relativistic: one character is traveling so fast compared to another that she experiences time differently. In Interstellar for instance, two hours for one team is twenty years for another, and the audience, a third party, sees both simultaneously. It’s a clever trick (and it’s also a movie), but in Arrival the time-travel trick? Learning a new language.

And it works for Arrival. The brooding, administrative tempo and the damp curiosity mix into what we’ve learned isn’t such a simple movies about aliens. It’s not even really an allegory—which is another trick Villeneuve and his team of brilliant adapters pull. While there is deep meaning in the structure and outcome of Dr. Louise Banks’ hero’s journey, it’s not seeded and germinated as an aha(!) moment, and the swirling helix stories—the heptapods and Dr. Banks’ child/saga—are only ever given a semi-colon treatment and the pacing and tone of Jóhann Jóhannsson’s score meets Chiang and Villeneuve’s story with aplomb. It’s a quiet, smooth story filled with regret and;

Hard science fiction is often pigeon-holed as a genre film. Films in this genre are not given proper consideration as serious art because, still, there’s a disconnect—a language barrier or a sound barrier—between the hard and soft sciences as one or the other. As we learned with Interstellar, we can have both. And as we learned with Arrival, it doesn’t matter.

Unfortunately for Arrival, it shared a stage and a multiplex with Moonlight, which was not just a genre-defining movie, it was also a generation-defining movie. In the crowded field, Arrival will continue to be a cult-favorite, a sixth choice on a list of ten, but as we still learn, this is a fine place to be if it’s what’s meant to happen.