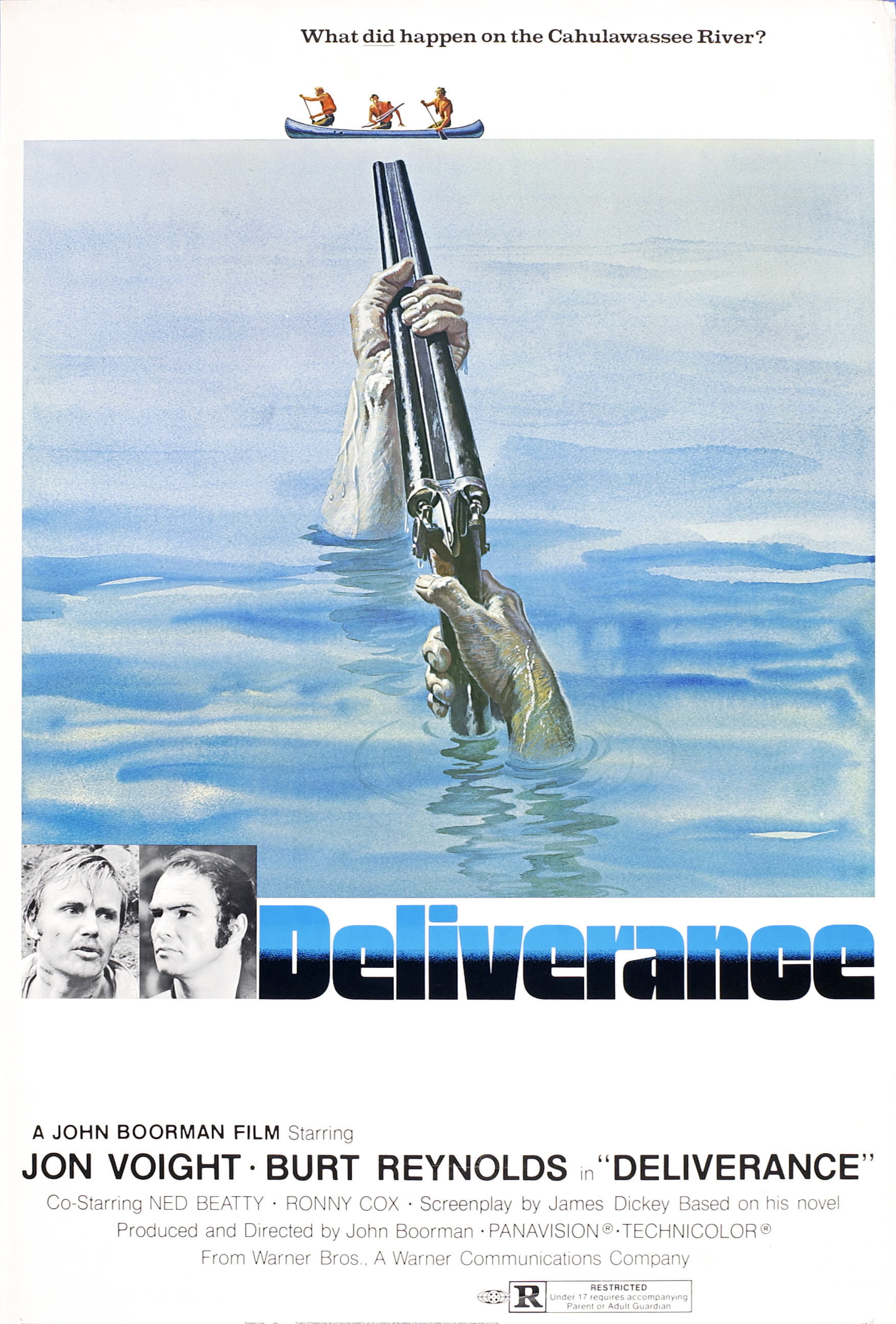 This is the least interesting discussion we might have about Deliverance, a movie filled with nuance and shifting group dynamics. It continues to be unfair to paint parts of America with a broad a brush as Deliverance does. In the late 1960s / early 1970s, lots of America was not urbane, urbanized in the eyes of our four “protagonists.” And just because some parts of American culture are different than others does not ascribe to them inherent value. This is not to apologize for *that* scene in this movie as a gross over-generalization. It’s just to say that there’s a lot more to the humanity that’s been overloaded onto the city slickers and underfunded re: the rural folks. END_OF_DOCUMENT_TOKEN_TO_BE_REPLACED