There’s enough copy out there about how Ingmar Bergman drenched his feature, Cries and Whispers in red (röd). He chose red (especially after the majority of his earlier work was monochrome) for its striking visuals, color theory, and connection to Swedish history. If nothing else, in Sweden a specific red, Falu Rödfärg, colors a significant number of buildings, especially in the countryside. Red, across cultures, symbolizes passion, lust, desire, etc. It’s also the least visible of the color spectrum, so I’ll offer that Bergman chose to oversaturate the film with it to stand it out. It’s the first thing you’ll notice about this movie.

That’s really all there is to say about the color red and Cries and Whispers. There’s lots of scholarship about it. That’s enough.

The not-so-secret fact about the Oscars is their Americanness: of the 566 films to ever have been nominated, 12 have been filmed in a language other than English. This isn’t surprising–the Academy voters are mostly native English speakers, American audiences overwhelmingly see movies performed in English, and despite the premise that the Oscar winner should best represent the gestalt of the year, what we really mean is the zeitgeist of American culture. The road to global reach is unpaved, likely, but we’d like to think that language is the one phenomenon we can overcome; there are subtitles.

But alas, Cries and Whispers was the last Swedish movie to earn an Oscar nomination for Best Picture (but not first! “The Emigrants” was nominated just a year earlier. The Emigrants, however wasn’t wholly Swedish, either. It’s a Swedish-rooted story about America).

Swedish, as a language, is sort of bonkers to decipher, and nagging to the native English speaker because of its Germanic roots and bouncy gait. Its structure, like any language spoken by millions of people, follows a pattern, and there’s more than a few cognates. But there’s still great distance between Swedish and English, and it’s an effective barrier between the two cultures. Cries and Whispers is incredibly Swedish, incredibly Bergman, but also full of universal tones ahead of their time: the quiet tragedy of women.

END_OF_DOCUMENT_TOKEN_TO_BE_REPLACED 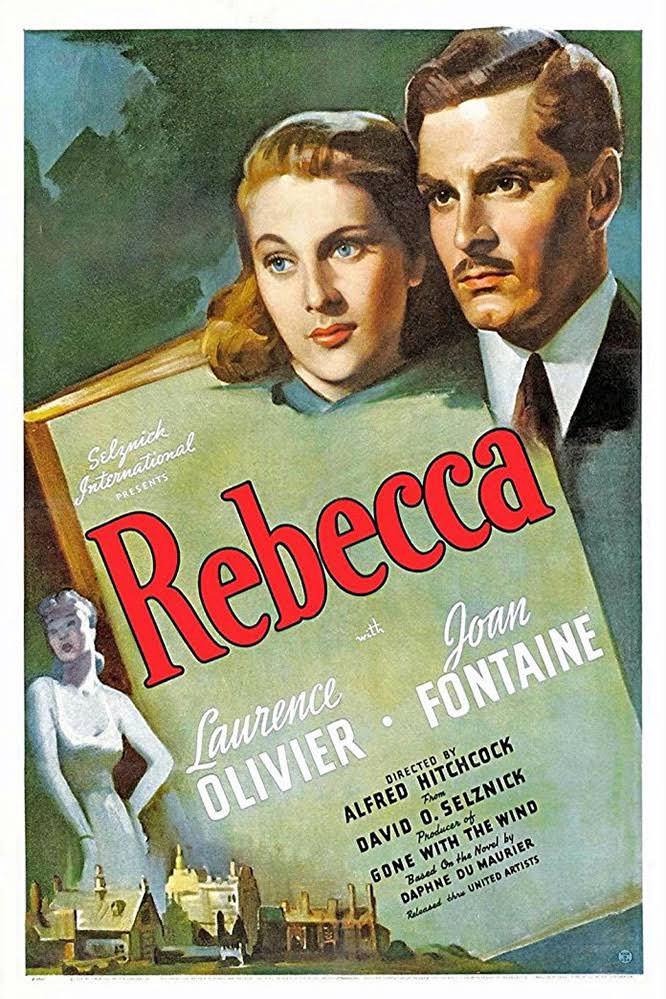 Since evolved from a romantic horror genre to a more complex emotional battleground, Gothic arts take pleasure in allowing audiences to take part in their characters’ suffering; it’s the defining feature. The Germans have a word for the positive-extreme version: schadenfreude, or taking pleasure in someone else’s pain. It’s a mostly strange oddity of the human condition to relish in this emotion: it’s a private condition that’s always better left hushed. Hitchcock was a master of the Gothic, perhaps none more mesmerizing than Rebecca.

Alfred Hitchcock is known for his archetype defining tropes, many of which involve manipulating an audience to suffer–however slightly–for his own pleasure. Hitchcock’s use of schadenfreude remains classic, if not overlooked.His sound and visual cues were likely the first to signal a psychological trauma incoming (Psycho, The Birds), or the first to use first-person to treat the audience as a a voyeuristic character (Rear Window). But these tropes came from somewhere, and they likely were fully formed for Rebecca.

Rebecca‘s strongest feature is pacing, which seems to turn on a dime, starting and stuttering, purposefully designed to keep the audience intentionally off-balance. It’s written in such a way — likely in the source material, too — that we’re not supposed to know who to root for or against at any given time. The de Winters, alive oscillate between pitiable and crass. We want this man, Maxim de Winter, to find love again, then he’s a rube, and then he’s a murderer. His second wife, never given a name, is cloyingly Pollyannaish and bright-eyed, until she’s convinced to jump to her death. Rebecca, Maxim’s first wife, is revered, until it’s revealed shes the smarmiest of them lot, conniving as ever. These people are all terrible, and it’s Hitchcock’s pacing that let’s his audience figure this out on our own, without need to tell. Hitchcock was a master of show.

But Mrs. Danvers is the most Gothic character and sets a stage for Norman Bates in Hitchcock’s Psycho 20 years later. She has an obsession with Rebecca de Winter bordering on violent delusion, and takes offense to Maxim remarrying, soon after Rebecca’s death but likely ever. She relishes misleading Maxim’s second wife into dark corners, stirring trouble. We’re supposed to hate her, and empathize with Danvers’ prey as an object of evil affection. Mrs. Danvers is obviously mentally ill, but 1940s America sees her as evil and crazy. If Hitchcock understood this about his audience, he made a perfect character. If he didn’t, he shot a great character, accidentally.

END_OF_DOCUMENT_TOKEN_TO_BE_REPLACED 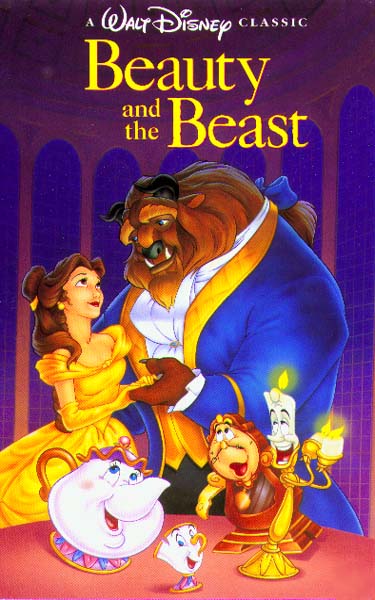