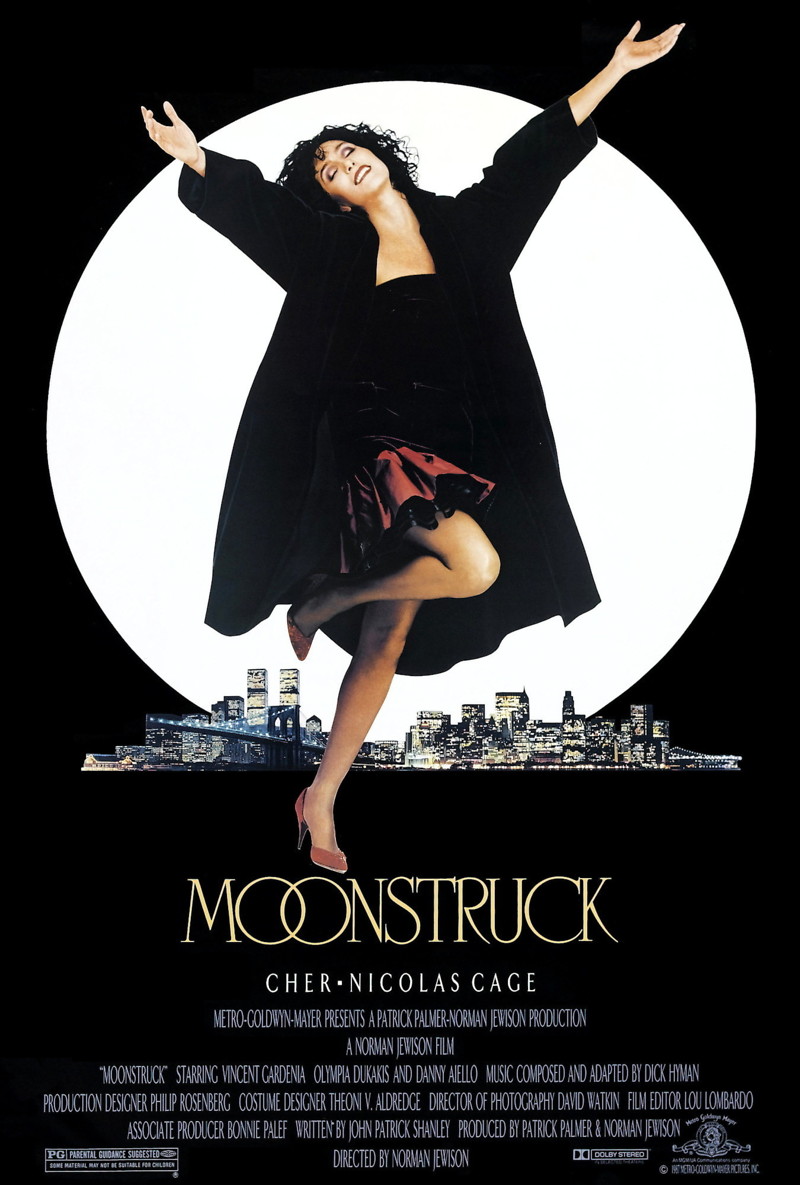 A day is both a discrete event and part of a string of days that hopefully make up a full, expectant life. During, and within, each day seems insignificant and to evaluate requires a perspective unavailable to us until much later: we don’t pre-write memoirs for this reason, and often our elders are wise because of their age and  because of their particular string of days; an existence in 88 keys. To short-circuit the learning-experience curve, maybe bisecting it, we use half-baked heuristics. As example: daily, maybe more often, our brains need to subjugate and dissect our interactions into lists and charts. We process by simplification and we exchange understanding and context for nuance. It might take years to undo or double-down on this type of life and it is almost impressively difficult to do.

Even more often we don’t even read a heuristic in a book or article: it is defined for us on screen and stage. And we accept it as true, even subconsciously, because we want to believe it. This specific bias is called “confirmation bias” and together with our peers we engage in groupthink. Almost every mass movement, good and bad, has been a combination of bias heuristics and groupthink. When we talk about race and creed we almost always rely on heuristics — stereotypes — to frame our interactions. Think of a person of Italian descent; now think of a new person walking into a room who looks Italian. What are the first traits that come to mind? Pasta fazhool? Mafia memes? Catholicism? Moonstruck 1987’s Italian-American melodrama can tell its story because of the biases baked into our collective culture. The jokes and jabs Moonstruck uses are shorthand for exposition. Loretta (played by surprisingly nimble Cher) is unlucky in love; her family is unflinchingly large and tightly woven; her new boyfriend needs to tend to his mamma in Sicily; the Church fosters character development almost as a wink and nod to its audience (because of course the Italian family credits the Church with its success and relies on it for strength through strife). Moonstruck tracks the family through love as heuristic for character development.

But Moonstruck is about what it meant to be Italian in New York in the 1980s; that there was a family at all is incidental to the story. The story is lazy but lasting, too. Good script and film editing keep this story contained and within its bounds so as to track a narrative slice, but not to pull the audience too far away from its narrative arc (about Italians in general). A day in the life of Loretta Castorini is a day in the life of any Italian surname, and if we concatenate these lives one after another we get a good picture of what it means to live a life in clumps of days at time. They don’t fit neatly, but they stack and taking the wide-angle lens of a film in context is a good way to show this. Life is a big mess, and if a slippery stereotype can help a person get any sort of bearings on the history of a people and a place, then go for it. Make sure it doesn’t go unquestioned.

Bernardo Bertolucci’s The Last Emperor snuck in a side door to track China’s transition from monarchical police state to populist police state; the child of two worlds caught in between. The character study is impossibly nuanced; what makes Bertolucci’s treatment of Pu Yi tremendous is how it bucks the heuristic about what it means and what it meant to be Chinese during a period of semantic upheaval. It is a beacon of time and place and it is delicate; the egg shells are plated in platinum. It not only beat Moonstruck but also Broadcast News, Fatal Attraction, and Hope and Glory, unceremoniously to say the least. The Last Emperor almost feels completely out of reach as each minute into two-and-a-half hours returns slightly less and less. But this was a story that had to be told. Fin de siècle China could not have tracked differently to 1980s New York, and yet, when we add the lives of these characters up, we seem to track full lives.