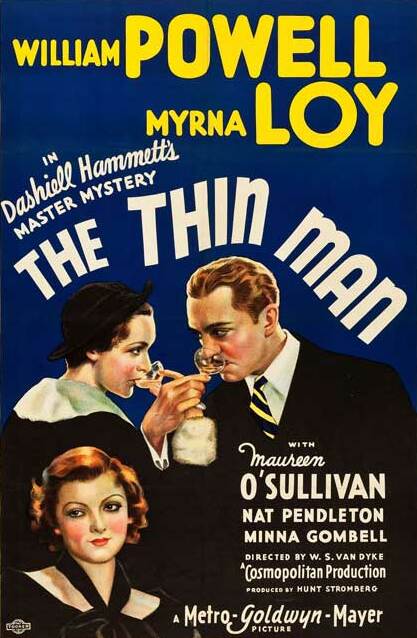 The truth that I know Martin Scorsese knows is that moviemaking is a business and no producer puts together a movie—or a film—on a promise that it will lose money. Intellectual property is expensive, however, and making a movie is lumpy; one cannot make half a movie to sell, seriously. Development and talent are expensive. That’s why movie studios make sequels—long character and dramatic arcs that span multiple movies are an added bonus that dovetail nicely with the economies of scale a serialized franchise brings. Screenwriters don’t have to teach audiences how to understand characters they’ve seen before and dev time shrinks; set pieces can be reused (or in the case of animation, frames, if at all possible). END_OF_DOCUMENT_TOKEN_TO_BE_REPLACED 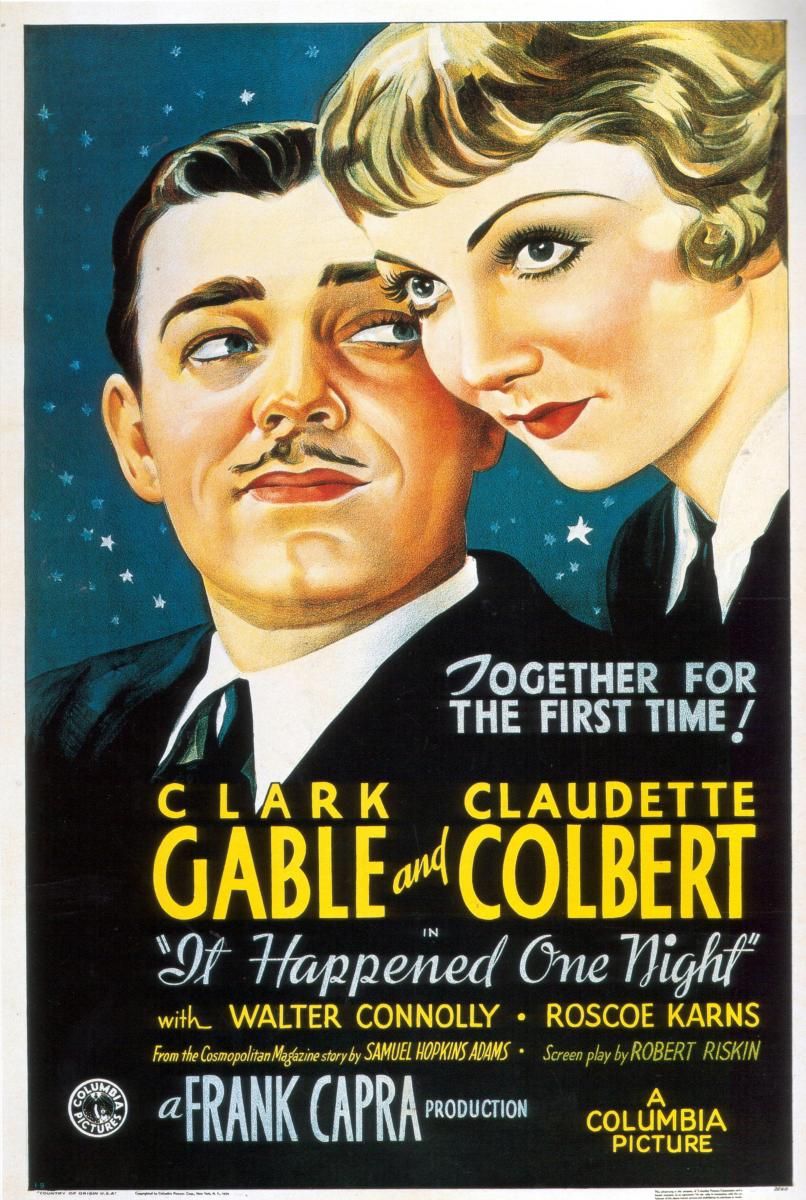 Almost like repressing healthy sexual (and non-sexual!) relationships, packaging them as euphemism for decades, and classifying them as pornography if not perfectly saintlike has had at least some effect on the content American audiences expect. Sex is still shocking; it’s still mostly banned on commercial television and nudity will earn lots of movies a revenue-dampening R, or revenue-killing NC-17 rating from the latest iteration of the Hays Code, the MPAA (but that’s for another discussion). Euphemism, however, will often drag ratings down to PG-13 levels, where it’s safe to say a few swear words and pan out from what the audience “knows” to be a sexual encounter. So it helps at the box office, too. END_OF_DOCUMENT_TOKEN_TO_BE_REPLACED

We learned from JFK and especially from Errol Morris’ The Thin Blue Line that there exists a small margin where a film is documentary and a where the same movie is a work of fiction. Obviously, a movie is a work of fiction if it is demonstrably or explicitly false: the author of the script made up a story, likely based on his experience or close cousins thereof, and this story receives a visual interpretation. There also exists movies more truth than fiction, whose story spine errs heavily in favor of honest, actual events, whose false parts are either included for narrative’s sake or to intentionally confound an audience. Some genres require more (horror/suspense), and others, less (period piece).

A film is either true, or as true as possible, or false with elements of truth, even if the truth is capital-T truth. All media needs some sort of relatable element, even a sliver of something to grasp. Otherwise, perhaps on purpose, the film will be nonsense incarnate and unwatchable. We can be sure, though, that no film is one-hundred-percent truth, even if it bills itself as documentary. Even primary sources, firsthand accounts of events that for certain happened, have fallibility: the human memory is imperfect.  END_OF_DOCUMENT_TOKEN_TO_BE_REPLACED 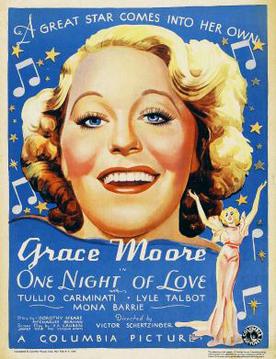 We tend to think of the media we consume as products, finished from their inception. The point of a talented production and relations staff is to control the narrative; filming is going smoothly, no actor or director feels slighted (at least publicly); and that the release is planned, and executed perfectly from the production schedule through opening night and beyond. If we knew about petty behavior, like we sometimes, do, or we heard about struggle, perhaps the talent is a little less lofty, shrouded in a little less mythos. We want art, maybe not especially film, to dazzle us as a triumph over entropy and the natural path of a Luddite society. And so the process is controlled, with conflict carefully curated and presented to us with or without commentary.

The early talking films, spreading wide throughout the 1930s, proved the technology to record sound to tape and sync it with a moving image became cheaper, more prevalent, and its welders more proficient. Commentary about film was limited, perhaps not by ambition, but by bandwidth: the cost of ink and demand for media process stood at odds and remember media was not yet social, but curated by the powerful few who controlled what was said, who said it, where it would be seen, and when the masses would get to see it. The press was free insofar as the worldmakers believed it so. In short: the corrupt and the balmy occupied the same space. The early film, One Night of Love, was no exception to this way of the world.

Its story isn’t new. It centers around a slice of life of the human spirit: a burgeoning opera singer happens upon a willing and renowned teacher, and they form a bond, ultimately leading to her success and their togetherness. Every film in the 1930s innovated in some way, either technologically or in how it presented a story. One Night of Love helped to push the movie operatic Musical: before popular music became, well, popular, the Opera dominated the space, as the vocal response to a genre that’s teetered across vocal/instrumental divide since the human learned to make sound and to harness it. One Night of Love employed one of the 1920’s operatic stars, Grace Moore, to sing the part and she did so, for all we know, as well as was asked.  END_OF_DOCUMENT_TOKEN_TO_BE_REPLACED