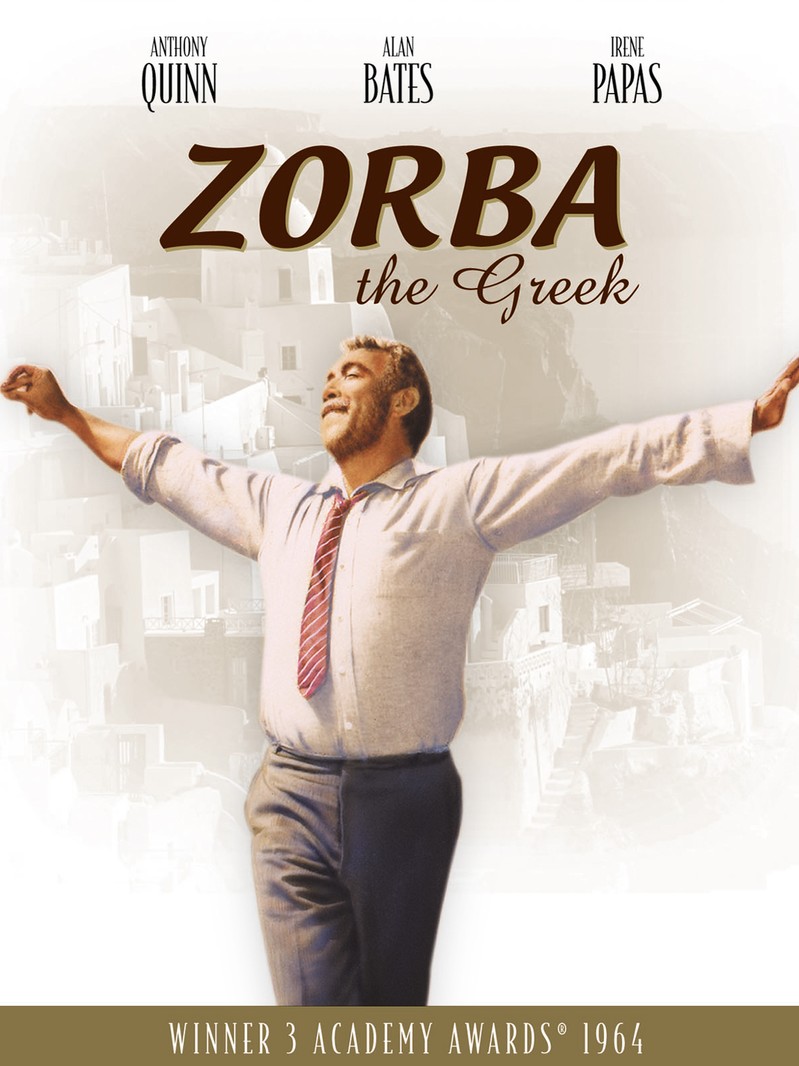 Greek culture is historic and anthemic. Rooted in ancient and documented philosophies of civilized structure, Greek history tells interconnected stories of tragedy and progress, almost in an endless loop, that, if played out infinitely might stretch or shrink, but would ultimately end in chaos redux. Greek history, or dramatic Greek history, whichever an audience chooses to read, is ingrained as different from fundamentally similar cultures (city-states: think Italy or Korea, or even the United States before the ratification of the Constitution). But the fact about the human experience does not change with geography or within time’s endless bounds: humans are on a trajectory that is more prone to disorder and entropy than to ordered civilization. The beast of man is prone to self-destruction, through waves of doubt, existential crises, casus pacem or belli, and brief moments of nothingness. These things are pessimistic and true, to an extent. The best among the species have a keen eye to grab the vacuum between the schism of darkness and that of the belief that good exists without cause or reason. Zorba, the fictional Greek, was one of these men.

In the fifty or so years since Anthony Quinn danced on the graves of the Gods as Zorba, a hapless – but happy – man, the concept of whimsy has almost totally defined Greece as a bearer of cultural fruit. His lasting image as a human reflects, almost prophetically, the state of the Greek State: lovable and helpless, but loyal to a fault. It is important here to make the distinction between Greece and Grecian people. The whole, propped up by historical specters, will survive because the history is sewn into the global fabric for history and culture and without nation-state (younger than the US) as a form of object-permanence, the culture would disseminate and would slowly, and literally, Balkanize. The Greek people, however, remain in solidarity despite economic fulcra that drive wedges through the larger social fabric that determines a man’s worth should be determined by his stature and his things. Zorba profoundly rejects this notion and Zorba The Greek tells the story of the common truth: that in between want and need lies can.

It is also remarkable that this film retained the “The Greek” in its title despite Greece playing a symbolic role, meant to bring a contemporary viewer to associate this man, who says his name is “Zorba” and who claims to have experience in all things handy or convenient, with freewheeling Greek luxury-cum-Helios. (Zorba, howeveer, is not a figment of Basil’s imagination; metaphorically evocative, but the wrong tone.) Zorba must be a metaphor, though, for all things associated with this lifestyle. To a buttoned up Englishman, this man seemed his antithesis and, in a literary sense, a foil: his very presence drew out the qualities that built Basil as a character and then eventually tore him down as a different character. So: who is The Greek? He is a symbol for lust, where Basil represents dread, etc. For all of history’s intents and purposes, Zorba requires The Greek moniker to invoke the very specific historical and anthemic Greekness that is so associated with the person. Zorba is Greek history and culture and many thousands of years of life in many ways that pierces the vacuum, and blows it wide open, with enough room to dance and more.

My Fair Lady, based on 1938’s nomination, Pygmalion, but with an iconic soundtrack, won and doing so anchored the 1960s in musical victory, previewing…something. Conjecture, and Occam’s razor would imply that the stage has moved to the screen, but closing the fourth wall implies a change in meta-meaning. Changing the physical dialogue from stage to screen allowed diasporic theater goers to experience the thrill of a performance from the comfort of their own place, gathering together in small troves an experience that used to be monumental and magical. The anthem, Greek or not, had shifted away from the theater where tragedy had unfolded for centuries. It was about time for something…uplifting. My Fair Lady demonstrated this better than any other movie in 1964, the height of the Cold War and the Civil Rights Movement that was attempting to fill the crevasse with darkness (over Zorba The Greek, Dr. Strangelove: How I Learned to Sop Worrying and Love the Bomb, Becket, and Mary Poppins). Film in this year did its part to not let it.